You are here: Home / About / Honour Roll

In accordance with the Cake Decorators’ Guild Constitution, a branch may only bestow life membership to a maximum of two members at a time.

Sydney Branch members may nominate the member/s they feel have contributed significantly to the branch. The member with the most votes receives the award.

* These members have since passed away.

Sydney Branch is part of the Cake Decorators’ Guild of NSW Inc. 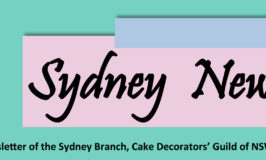 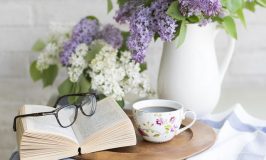 Hello cake friends! We have a new IG account @sydn

Jacky showing the versatile cone flower. From this